What is meant by Alcohol-Free?

This depends on the type of product in question but, generally, we mean a product contains no, or only small traces, of ethanol-based alcohols.

To explain this further we’ll look at the specific product types individually.

There are no government controls on the terms that can be used to describe drinks without alcohol.

Drinks in this category are usually labelled as alcohol-free, non-alcoholic, de-alcoholised or low-alcohol.

The UK government has made a number of attempts to form legislation to control the labelling of alcohol substitutes. Despite several consultation procedures, no law has yet been agreed.

Instead, drinks producers have been asked to self-regulate the way these products are labelled depending on the level of alcohol present.

The government has produced guidelines which split drinks into the following categories:

The system can cause confusion for consumers and frustration for producers as there is no hard and fast rule and the terms alcohol-free and non-alcoholic are widely considered interchangeable.

In most of Europe the situation is more straight forward.  Drinks containing up to 0.5 per cent alcohol by volume are classed simply as alcohol-free and they do not use the ugly word de-alcoholised.

In some countries, however, drinks labelled alcohol-free can contain up to 1% ABV and drinks considered low-alcohol – such as wine – may be as high as 8% ABV.

This may cause concern for those who need to avoid even drinks containing up to 0.5% ABV.

Drinks such as old-fashioned cola or dandelion and burdock that are considered ‘soft drinks’ can also contain up to 0.5% ABV and the malt vinegar you put on your chips is about 0.2%. Cough mixture can cantain as much as 17% ABV.

Most products ﻿do not have to include an ABV declaration. It is only alcohol beverages and alcohol substitutes which are required to include this information on labels.

Each product page on our website clearly states how much (if any) alcohol is present in the product.

We sell only wine , beer, spirit substitutes and mocktails with no higher than 0.5% ABV.

Small amounts of alcohol may also be present, albeit in small amounts, in confectionery. Most people will realise that chocolate liqueurs contain significant amounts of spirits such as whiskey, brandy, rum, or sherry.

Many people do not realise that chocolates described as ‘truffles’ – eg, a rum truffle, may, as the name suggests, contain rum and not just ‘flavouring’.

Few people realise that vanilla essence, common in many confectionery products, can contain around 35% ABV. Not all vanilla contains alcohol, some are synthetic and alcohol-free.

In most cases, other than liqueurs, the alcohol content in chocolates is very low, however, it would be prohibited in some cultures.

Alcohol is a toxin and an irritant. It can cause skin dehydration, inflame skin problems and promote signs of ageing.

Despite its potentially damaging side effects, it is used in a wide range of cosmetic products and perfumes including essential oils as it is an effective ‘carrier’ of aroma and preservative.

There is a difference though between the grain alcohol ethanol and an ingredient called cetyl or stearyl alcohol.

Cetyl and steryl alcohol are made from plant oil. It does not cause drying and is suitable for those avoiding alcohol for religious reasons such as Muslims. 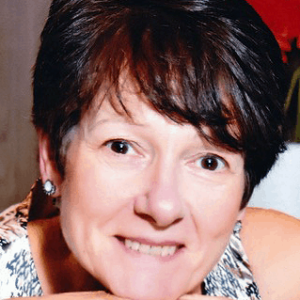 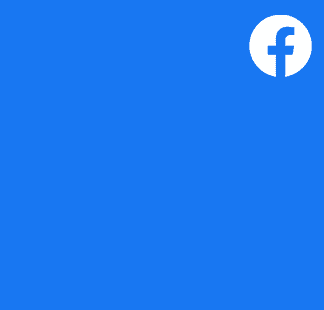 Visit now
BACK TO THE TOP