THE HISTORY OF THE ALCOHOL-FREE SHOP

The history of The Alcohol-Free Shop is a story shared and shaped by everyone we’ve ever served.

Those who’ve given up their favourite tipple because of cancer, pancreatitis, liver damage or other illness.

Those who’ve given up when booze was wrecking their lives.

Those who’ve been pregnant and wanted the best for their baby.

Those who’ve had the responsibility to stay sober at the driving wheel.

Those who just wanted to be fit, more alert, more mindful and live better lives with those they love.

Every one of you has been part of our story. 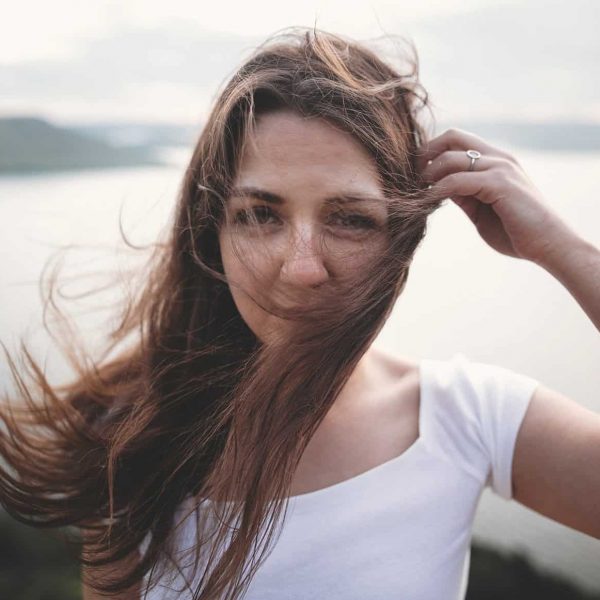 Imitation is the sincerest form of flattery

We've told the story many times of how we launched The Alcohol-Free Shop. Others tell a similar tale - but ours has one big difference...

“I stopped drinking alcohol when I realised it was negatively affecting my life.

In fact, I’m an alcoholic.

I was ashamed to admit it to others at first but, when I did, the most common reaction was ‘congratulations!’

Alcoholism always had a stigma. That’s less so these days when people are more sympathetic.

Saying “I’m an alcoholic” doesn’t make me special, but it does make me honest.

Giving up drink was the best decision I ever made, and one that everything else I hold dear is founded on.

I tolerated the warm fruit juice and under-the-counter Kaliber but after a while I missed adult-tasting drinks – especially with food.

There was one site on the internet selling some non-alcoholic alternatives but, while they were well-meaning, they didn’t have a huge range and they had no non-alcoholic beers.

So I looked around the world and found there was a great range of alcohol-free drinks available.

The Alcohol-Free Shop was launched and the world of non-alcoholic drinks was never the same again.

For the first time, drinkers in the UK had access to a wide range of non-alcoholic wines, beers, spirits and other adult alternatives to alcohol.

You may have read something similar elsewhere online. It’s possible – most people who copied our lead also copied our story, some still use it now in 2020.

The big difference was that I stopped drinking in 2004 when there was no choice.

We launched The Alcohol-Free Shop in 2006 and from that day there was a choice.

Maybe those people with the same story were particularly bad at using Google? 😉 ” 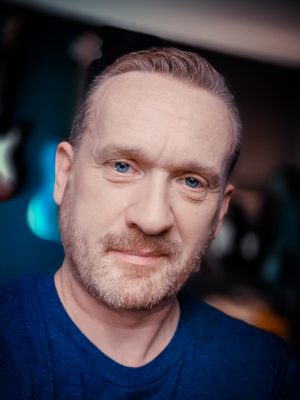 Back in 2006, nobody was selling alcohol-free cocktails in Soho

Not long after The Alcohol-Free Shop was launched, one journalist – who owed a fair chunk of his income to the alcohol industry – wrote an article about us.

He mocked the business, ridiculed the concept and painted us as some sort of subversives.

He branded John “a harmless crank”. Cranky, sure, but a crank? He dismissed the whole idea and tried to make us a laughing stock

He wasn’t just laughing at us, he was laughing at our customers and the choices they were making.

In truth, he was nervous. He was trying to protect his industry that was already in decline.

Meanwhile, forward-thinking non-alcoholic wine and non-alcoholic beer reps were meeting with us in our lowly lockup, laptop perched on an upturned beer crate under the light of a single desk lamp.

After starting in a self-storage unit in 2006, we took on our first proper warehouse in 2007.

Things were starting to get real…

It takes a thick skin to stand outside of the crowd

'We got used to being laughed at - we had no choice!'

Trade shows were always ‘fun’. We’d go along in the hope we’d find a new non-alcoholic beer or wine, and although rarely, we sometimes did.

Most of the time we were just laughed at when we asked ‘Do you have any alcohol-free drinks?

John says: ‘We got used to being laughed at – we had no choice! But the people in the industry who laughed at us – and at the whole concept of alcohol-free drinks – are now making them or watching their business decline as more people choose to reduce – or cut out – alcohol’.

At one trade show we spoke to the boss of a large family-owned regional brewery in the north of England that made some great ales and milds. We told him of our enthusiasm for non-alcoholic beer and how the sector was just begging for a good alcohol-free real ale.

He stood with some colleagues and he literally laughed loudly in John’s face – a massively exaggerated laugh, which his staff laughed along with.

About two years later they launched a fruit-flavoured ‘alcohol-free beer’. It was terrible, and totally off-brand, but at least they tried.

By then, we employed several staff, had expanded to a larger warehouse and opened a physical store too…

We are not alone

We still sell many of the excellent drinks we first stocked back in 2006, but thankfully the range of alcohol-free drinks has expanded massively.

Many big name brands are jumping on to the bandwagon – non-alcoholic beer with familiar names abound – with varying success.

We’re proud of what we’ve achieved by helping to create the alcohol-free drinks market in the UK, but we aren’t complacent.

Looking for great-tasting adult alternatives to wine, beer, ciders, spirits and cocktails is our passion – started by John in 2004

As we said at the start, when it comes down to it, our history is your story.

The Alcohol-Free-Shop’s history began with John’s quest in 2004, and it continues because your stories still mean something to us.