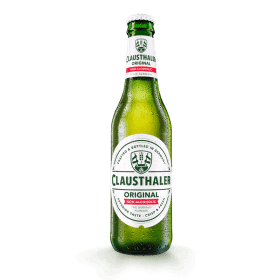 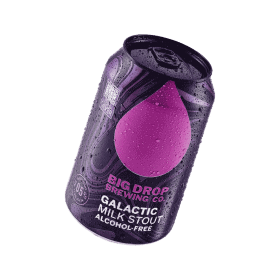 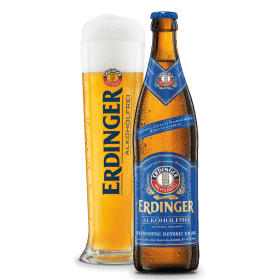 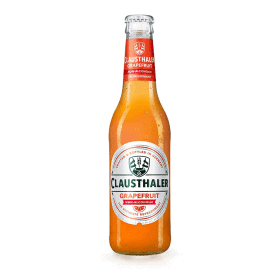 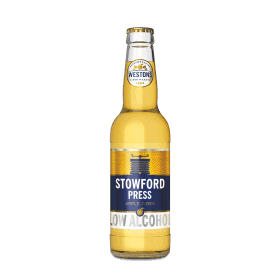 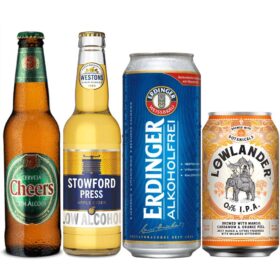 Sober drinkers have never had it so good!

Non-alcoholic drinks and alcohol-free beers have never been more popular as people choose to opt for healthier lifestyles and the quality and variety has never been better!

People look for alternatives to an alcoholic beverage because removing it reduces calorie content to about a third of that found in regular beers.

It’s a safer substitute that avoids the dangerous impact of booze that’s linked to a wide range of cancers as well as liver and pancreas disease.

It also has the health benefits of maintaining body fluid levels and is a rich source of vitamins and nutrients. Some experts believe that these refreshments are better than water for fitness enthusiasts and are considered by many to be a nutritious alternative to sports drinks.

Researchers have also found that their consumption can help reduce cholesterol.

Light brews have been around at least thousands of years and were an everyday consumption – even by children – in Medieval Europe where, it had been thought is was preferable to polluted water.

Academics have concluded that this wasn’t the case and that in fact these were consumed – up to a strength of 2% ABV (alcohol by volume) – as a food supplement to boost calorie intake.

So the nutritional and hydrating benefits were recognised even back then.

But these adult alternatives to the regular pint haven’t always had such a good press.

Modern style light beer or near beer is understood to have had its origins in America’s Prohibition era that started in 1920.

Brewers who had to find a way to stay in business developed techniques to create substitutes that were no more than 0.5%.

This level is present in many everyday food items such as yogurt, fruits – such as a ripe banana – and pickled products so drinks with an alcohol content up to 0.5% ABV were accepted.

Creating non-alcoholic beverages using the existing brewing process but without full fermentation placated the abstinence movement and created a growth in malt drinks and herbal ‘tonics’.

Also, maintaining their brewing equipment and procedures put them in a better position to resume previous practices when prohibition was lifted in 1933.

Increased car usage in the 1950s led to the introduction of the breathalyser in the US to counter drunk driving.

Roadside breathalysers were introduced in the UK in 1967. However, it wasn’t until the 1970s that drunk driving began to be considered a serious offence by the wider public.

It’s about this time that some of the first of this type of beer and wines began to be made commercially for the mass market.

They were generally low quality and considered the resort of the unlucky driver and those ditching drink only on doctors’ orders.

Although the availability and variety of these alternatives was limited in the UK, producers in the rest of Europe, especially Germany, were developing many more options for abstainers.

Then we got involved...

In 2006, The Alcohol-Free Shop was launched to fill the gap and meet a growing demand in the market for more choice in adult alternatives to alcohol.

Only since around 2016 have the major world brewing giants such as InBev and Diageo put the investment in to tap into the onward march of the sober movement.

Now there is more choice than ever for those looking for a great-tasting alternative to their usual boozy tipple.

There are new non-alcoholic and alcohol-free options being brought to the market by established brewers creating new versions of popular beverages including their best lagers and ales to attract health-conscious and mindful drinkers.

The most notable development for beer drinkers is the sudden growth in the availability of craft beers.

There are also a wide variety of ciders including the traditional apple-based drink as well as variations with pear flavours and succulent red-berry tastes.

Mindful drinking has never been so good.

How they are produced

Early examples produced back in the 70s were usually fermented to full-strength and then the potency reduced to between 0.05% and 0.5% by the steaming method which meant heating the liquid until evaporation resulted in the required ABV.

Many are still made this way but these days the sober drinker is being taken a lot more seriously with great attention to flavour and mouthfeel.

Some use reverse osmosis where the liquid is filtered under high pressure through an ultra-fine mess to separate the alcohol from the liquid.

Alternative brewing techniques have more recently been developed. Many now used what’s known as the stopped fermentation method where the mash is closely monitored during the fermentation process and is halted just before it reaches an ABV of 0.5%.

Others have experimented with different recipes of carefully selected hops, malts and grains that when combined create a taste experience of a fully fermented craft ale at 0.0%.

These days they can be gluten-free to meet the needs to people with celiac disease or gluten intolerance. This involves using an enzyme that breaks down the gluten in barley or wheat through an enzymatic process to make it safe for consumption by celiacs.

Many are now vegan so are either unfiltered or are filtered using alternatives to animal products that are usually used in clarifying beer such as egg and fish derivatives. 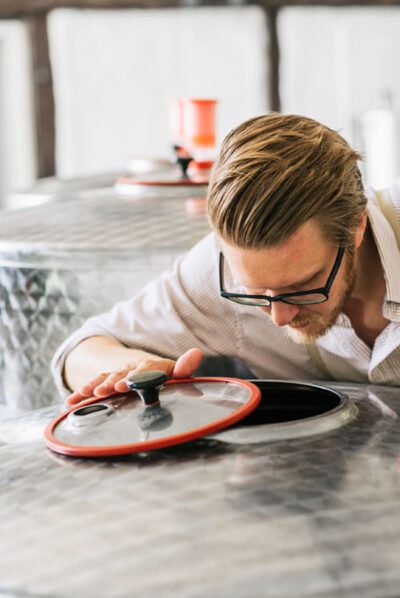 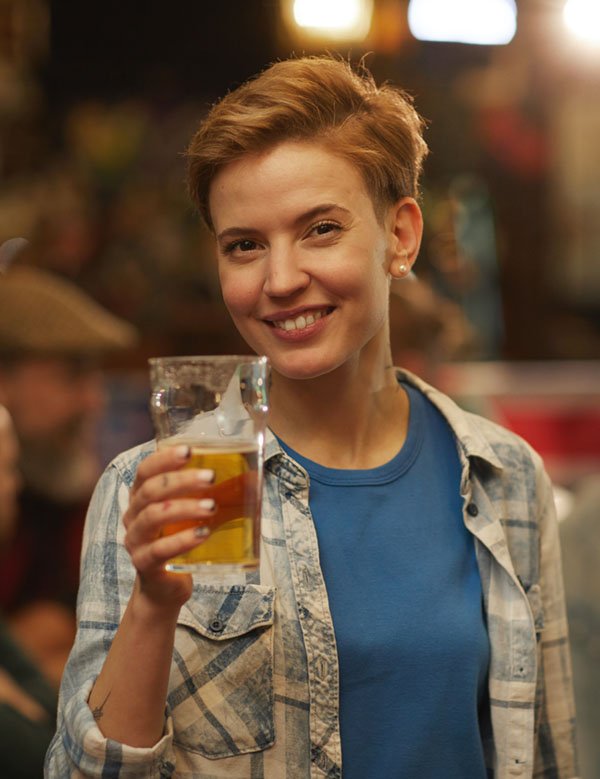 Does it taste as good?

These drinks have come a long way and some have won top awards beating some with regular ABV levels.

Forget the thin, tinny tasting offerings you may have tried back in the 70s. If you’re on the waggon, the biggest names in the game are wanting to win your custom.

This category is being taken very seriously now national statistics show that more people are saying no to booze. The competition is tough and it’s getting tougher by the day.

You’ll find some of the world’s biggest brands investing in research and development to recreate their best sellers with just as much taste and character to appeal to the ever-rising demand of abstainers.

If you’re used to a pint that knocks your head off, then of course you’ll notice the difference.

These alternatives are often thinner in texture than your usual favourite and of course you won’t get the buzz.

But nobody is risking being left behind in this race so the attention to taste is what makes some of the best brands stand out.

You can savour the rich blends of malts and grains, and taste and aroma of some of the finest hops.

Now is the best time ever to sample the huge variety that you can enjoy every day or whenever you choose to stay sober.