While alcohol-free beers and wines have been around for a long time, the sudden explosion in production of spirit substitutes is relatively new. We've been selling alcohol-free spirits for those who enjoy whisky, rum, vermouth and martini for about 10 years. But the competition suddenly opened up with the arrival of Seedlip which at £30 a bottle was a game changer and an unexpected success. People were prepared to pay £30 for a non alcoholic drink made of peas. There are now lots of spirit alternatives to choose from. We've done our best to present some that we hope will satisfy your taste buds without making you choke on the price and we'll be adding more to our range soon. 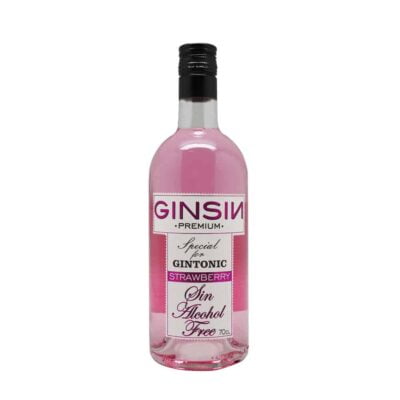 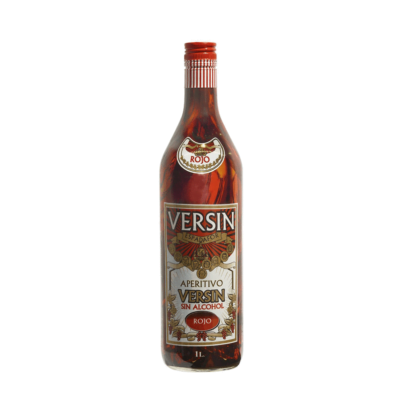 £6.49 – £35.99 A non-alcoholic vermouth flavoured drink, ready to enjoy as an aperitif or even mixed into cocktails or dessert wine. Dilute 1 part Versin with 3 parts water/ice, or to taste.
View product
Sold out 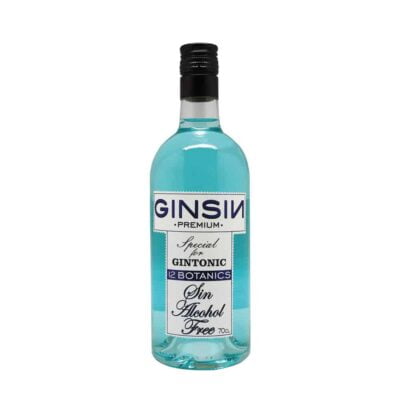 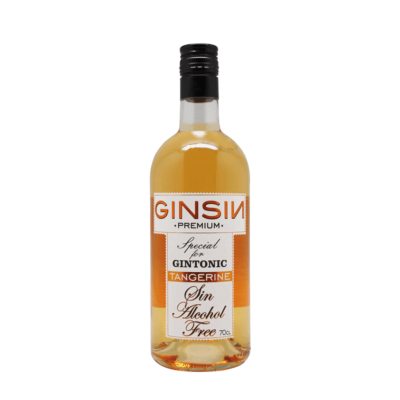 £7.99 – £45.99 GINSIN is an incredible new zero-alcohol gin substitute. GINSIN Tangerine blends the botanical base of classic GINSIN with the essence and aroma of tangerine peel. This non-alcoholic gin alternative tastes and smells just like the real...
View product
Sold out 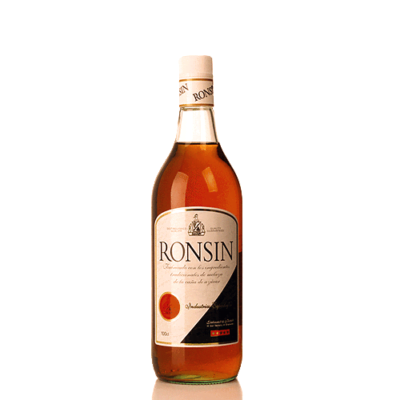 £6.49 – £35.99 Ronsin is a non-alcoholic favourite for many of our customers and a great choice for those seeking a rum alternative at a reasonable price. It has a sweeter taste than you would expect but the palate quickly adapts and many customers order by the...
View product
Sold out 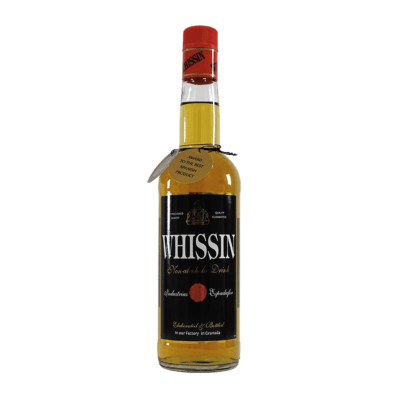 £6.49 – £35.99 Please note that this product now comes in a clear glass bottle. The product remains exactly the same with the same recipe since 2002. The only change is in the presentation.A non-alcoholic beverage made from the same basic ingredients of...
View product

Non-alcoholic spirits are a relatively recent arrival at the party but some have been around for decades.

Whisky and rum substitutes from Spain, Whissin and Ronsin, are well established favourites that satisfy the thirst for the taste sensations of tradition dark spirits without booze.

The non-alcoholic vermouth substitute Versin is from the same producers in the Granada region of Andalucia where vermouth is traditionally enjoyed served on its own or over ice as an aperitif.

A recent explosion in the availability of spirit alternatives was largely led by the success of the non-alcoholic distilled botanical drink Seedlip. Thanks to a well-resourced marketing campaign, this seems to carved a niche all of its own. Not to everyone’s taste – it’s been likened to weedkiller – this drink made from peas and it tastes of peas. But it’s unquestionably been a success.

Since it became almost a household name, there have been countless copy-cat brands of distilled botanicals that morphed into a massive explosion in the production of alcohol-free gin substitutes.

Most of them, like Seedlip, have carried a hefty price tag. Creating a distilled beverage of this nature and getting it to market is not a cheap pursuit.

However, our suppliers in Spain have managed to come up with their own gin substitute Ginsin that sells for a fraction of the price of most others in the genre. OK, it’s not distilled, but the Ginsin 12 botanicals has a heady blend of 12 plant extracts including juniper, coriander and citrus to give it all the flavour of a typical gin.

New contenders in this field of drinks spring up almost weekly as the bandwagon rolls on creaking under the weight of those jumping onboard.

Now the market is well tuned, the big names in the gin business such as Gordons have joined the foray and these massive brands have taken the wind out of the sails of many new comers.

More recently the focus has expanded to include dark spirits and there are now quite a few worth trying if you like a wee dram or a warming after-dinner digestif.

Of course there are also some awful concoctions that promise the flavour and burn of the booze, are of questionable origin and leave a pretty nasty taste in the mouth – be warned!